Today, February 12, is an important date in a friend’s life. I asked Don Morgan’s permission to publish the post he put up on his own blog as if it were mine. He kindly gave me permission to do so. You can also read the post on donaldtmorgan.com. I’ll go silent now and let him speak. 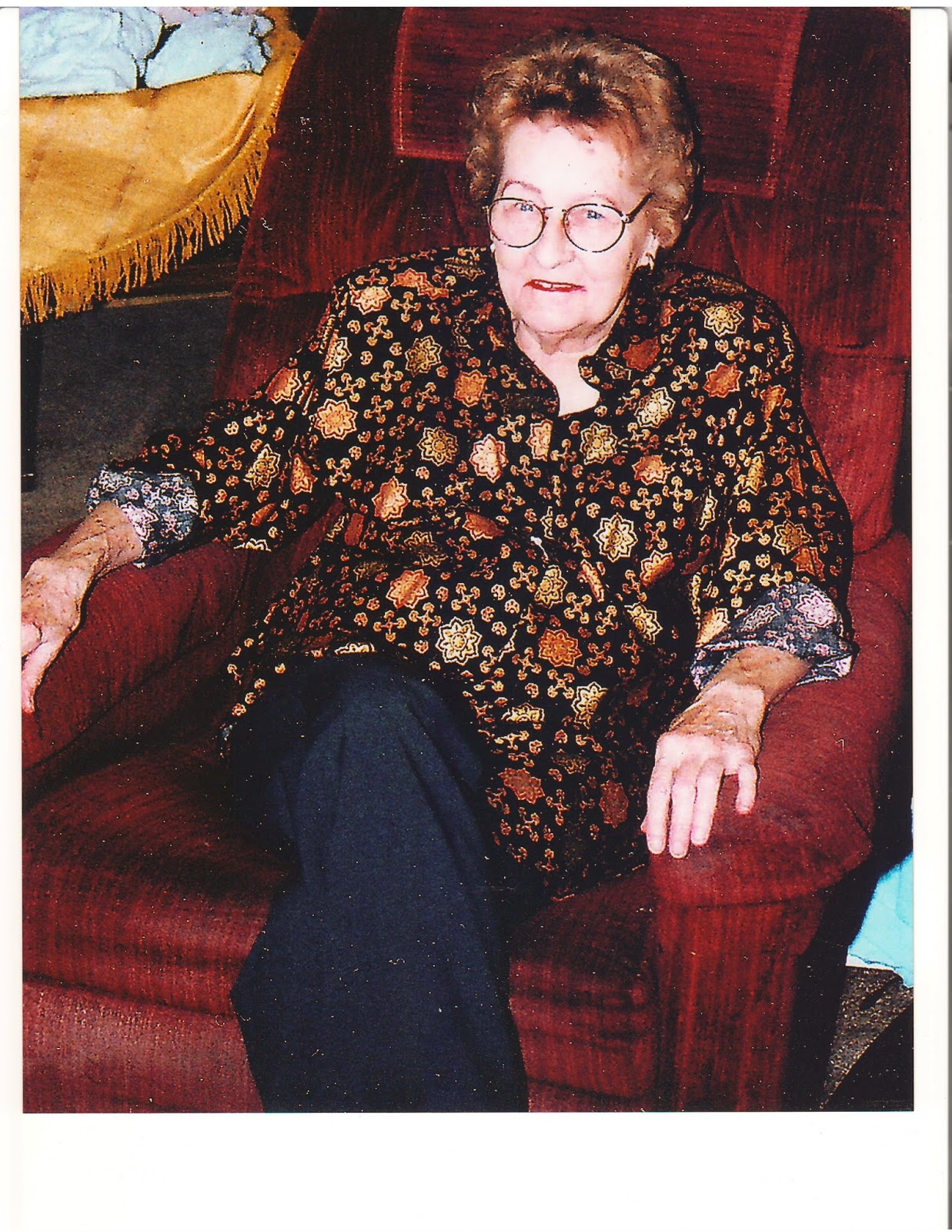 February, March, and April. A quarter of a year. A blue quarter for me. I'm  a little morose because my wife, Betty, died six years ago today. I considered using “passed on” or “left us” or some other euphemism, but that would serve no purpose. She died, pure and simple. Her death came  after a four-month struggle – two months in the University of New Mexico Medical Center’s ICU and two months at Kindred Hospital, where she passed away around 5:30 a.m. on February 12, 2009.

One month and one day later, March 13, would have been her birthday celebration. April 8 was our wedding anniversary. So – the Blue Quarter.

Each year, I expect the sadness to dissipate … to go away. It doesn’t. It changes in subtle ways. Lessens a little even. But it never goes away. In my “slow to catch on manner,” I’ve  learned a few things from this bad stretch of the year. None of them rise to the level of earth-shattering life lessons, but perhaps sharing some of them will be cathartic – at least for me.

·       I am a survivor. After a long marriage like ours, this was no longer a certainty. We had become very reliant on one another, each contributing in his or her own way. I surrendered too many routine chores to her because she did them better and more efficiently. I didn’t cook (and still don’t), but I haven’t starved yet. Laundry machines and driers and dishwashers were beyond me, but I’ve been able to tame the ornery beasts. At least, my shirts don’t have rings around the collars and my dishes appear clean. I seldom did housekeeping but now … well, let’s not discuss that one.

·       My two sons and I have drawn closer, developed relationships that are different from the ones we shared before. Each has handled her passing in his own way … quite different from mine, incidentally. But we share things we didn’t before. That was likely my fault, so it almost seems like my reaching out to them is to assuage guilt feelings over the lack of depth in our prior relationships. Perhaps that is true, but regardless of the cause, I am on a better standing with each of my sons now.

·       I’ve built a new life. I am not the same person I was when Betty was alive. At least my lifestyle isn’t. I’m less insular; a tad more social. Before her death, we shared one another’s interests and activities. I now concentrate on my own. Even though I’ve moved on, I haven’t left her behind. I think of her often, although not daily, as once was  the case. And I’m comfortable with that because I understand that in some way I honor her memory by doing so. After all, she left me strong enough to stand on my own.

·       This blue mood I experience each year is good for me. It reaffirms the life we once shared together. It wasn’t perfect. In fact, we were probably the typical dysfunctional family. But what we had it was ours, and it lasted for a very long time. Besides, as is also proper, this quarter grows a little less blue and a tad more reflective each year.

I could cite a slew of lesser lessons, but that’s enough self-indulgence for the time being. I simply wanted to honor my wife by sharing this with people who are important to me.

Thanks for bearing with me.

There is nothing more for me to say, except thanks to the other Don. And to ask you to keep on reading. That’s what keeps authors (and he’s one, too) alive.